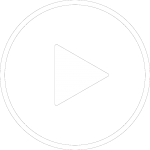 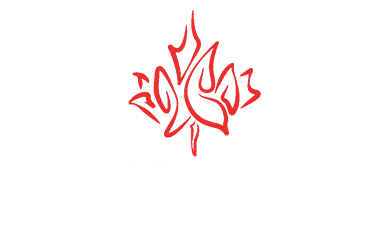 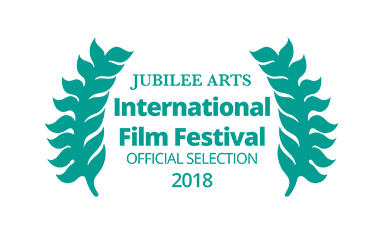 Take A Journey Through

“The Journey – Rumi Recomposed” is a 5 minute Jubilee Arts Film Festival Winner. This devotional film brings together the poetry of Jalaluddin Rumi, the space of the Ismaili Centre Vancouver, and the experience one feels in the house of prayer.

In the making of this film, the director captures never before seen drone footage, revealing a keyhole symbol shining from above the Ismaili Centre during morning prayer. Through fractal filters and high-speed cameras, one can discover the secrets hidden in the architecture and sacred geometry this film has captured leaving one mystified through unique perspectives.

The symbol used in the title is the Arabic letter Ba (ب). It is said this symbol holds the key to the universe and is unveiled in its meaning. The shape ب symbolizes the house of knowledge and represents Prophet Muhammad while the dot below ب symbolizes creation and represents Hazrat Ali. That dot stands for the beginning and end of everything, like an atom and the universe.

In celebration of His Highness the Aga Khan’s Diamond Jubilee, this film was created for the International Jubilee Arts Festival in Lisbon, Portugal. The artists were required to express one of four creative prompts in the category of Devotion, Aspiration, Legacy or Time. This film touched on all four of the creative prompts. Proudly representing Canada in Lisbon, The Journey was highly acclaimed by the global Jamat. This film is unique in that the director, Jamil Mawani, was able to express himself through film, voice, performance, and production. The music, poetry, and cinematography of this film will transport one to go on a journey within.

Enjoy the film and may your path be illuminated.

I was inspired to make this film after facing a challenging time in my life and turning to our faith for strength and guidance. It was through this process that I rediscovered Rumi’s poetry. I learned that “the heart needs to break for the light to enter” and that “the biggest journey in our lives is from our head to our heart.” It was these words that pushed me inward.

Shortly after I began my inward journey, the Jubilee Arts Festival was announced, a truly momentous occasion. With limited time I had to think fast as I was scheduled to travel to South India weeks before the deadline. Living across from the Ismaili Centre, this space has always inspired my morning meditations and fueled my quest for knowledge. Having captured hundreds of events, I had never actually made a film. Confused where to begin, I prayed for guidance and from concept to creation, I was guided every step. Everything was falling into place which I elaborate further in the Director’s Cut.

The last scene I filmed before flying out was on Christmas morning with a beautiful snowfall outside the Ismaili Centre after morning prayer. This was just one example of how miraculous things kept happening during the making of this film. After arriving in Kerala I began the editing process, this Ayurvedic resort was the most serene place to be editing this film. Reflecting on how everything has unfolded, I found it strange that I was here of all places, as if this was all written. One spiritual experience after another, I went on an emotional journey editing this film. With over 200+ hours in post-production for a 5 min film, I felt like I was on a pilgrimage.

I believe the Arts are a portal to the divine and being in creation is a meditative process. I urge you to watch the Director’s Cut to truly understand and appreciate this film, in all its dimensions, which I believe will open one within yourself. You will discover something new each time you watch this film.  Do not underestimate the power and impact you have on the people around you, so please share this film. When watched in solitude it will bring a sense of hope and encouragement to move forward and face the challenges ahead.

May you find fulfillment, when you empty your self.

"Film, especially in today's world, of constant communication and social media, is an important if not, the best way to send a message but also to physically show something that matters."
PRINCE ALY MUHAMMAD July 9th, 2018 Lisbon Portugal, Jubilee Arts Film Festival
“It is vitally important that filmmakers realize their responsibility to act as a record of their times. Cinema is the only medium that can do that. It is important for you to present the truth. ”
Naseeruddin Shah Opening Remarks at the Jubilee Arts Film Festival
Previous
Next
Read Reviews 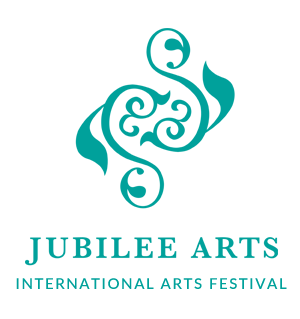 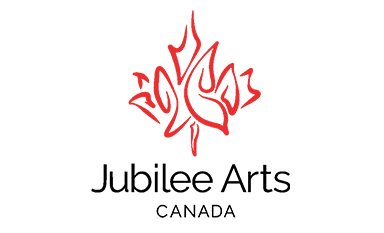 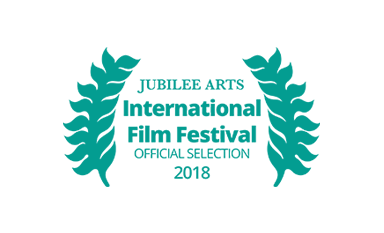 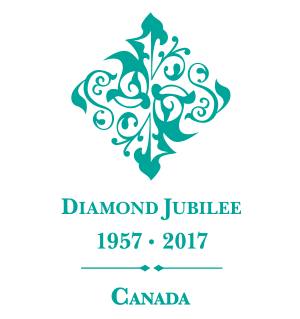 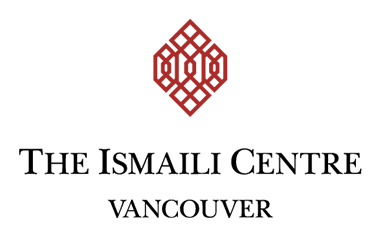 of Videos & Photos from the Jubilee Year

We'd love to hear from you

Share your comments and feed back or connect with us via social links below. Please share this website with family and friends, you never know whose day you may enlighten by sharing this film.

Did you know we offer private viewings with Q&A session, Film Workshops and Public Speaking. Send us an email or call us. We would love to hear from you!

“What you seek is seeking you” – Rumi

© 2022 The Journey Film. All Rights Reserved.
Website Designed & Developed by Jamil Mawani
Made with ♥ by Third Eye Pro