"WHAT HURTS YOU, BLESSES YOU. DARKNESS IS YOUR CANDLE"
- RUMI​

"THE MOON STAYS BRIGHT WHEN IT DOESN'T AVOID THE NIGHT."

The symbol used in the title of the film is the Arabic letter Ba (ب) which is equivalent to the letter ‘B’. It is said this symbol is the key to the universe and is revealed in its meaning, it is the first letter in every part of the Dua and contains the secret to the whole Quran. The shape ب symbolizes the house of knowledge and represents Prophet Muhammad, and the dot ب symbolizes creation and represents Hazart Ali. This point is the beginning and end of everything, like an atom and the universe.

Bismillah, starts with the letter Ba. This letter represents the creation. Allah created everything from a dot. Humans, animals, plants, they are all created from dots or seeds. Even the seeds themselves are created from dots which we call atoms. Then if we apply this to gases, minerals and light, it still applies. Even the atoms if broken down further to electrons, protons, neutron and photons they all spin in circular motion around the nucleus, giving the effect of a dot. If we turn towards the sun, moon, earth and all the other planets, even they are like dots. Even the orbits of the planets are circular, representing a dot. Therefore everything we see can be interpreted as a shape, body or form, or it can be seen as a lot of dots or atoms clinging together to produce a pattern. They all have one thing in common. All these, animals, plants, minerals, in fact the entire cosmos is created by only One Being who is the Creator, Who is not created.

Technology Derived From the Letter BA

Almost everyone in this day and age has seen and maybe also used a computer. Although the computer inventors did not realise this but they have based the computers on the letter Ba which is two numbers. The computer only understands two states, on or off , which represents 1 or 0 which is called Binary format. Notice there are two states which is the numerical value of Ba or as the scientists would like to call it BI (two). The 0 represents the dot. Although the computer user may be entering numbers in decimal, the computer cannot use them. The software has to convert the decimal numbers into binary format before the hardware can do any calculations. After calculation the binary answer from the hardware has to be converted back into a decimal number by the software to make it meaningful to the computer user. 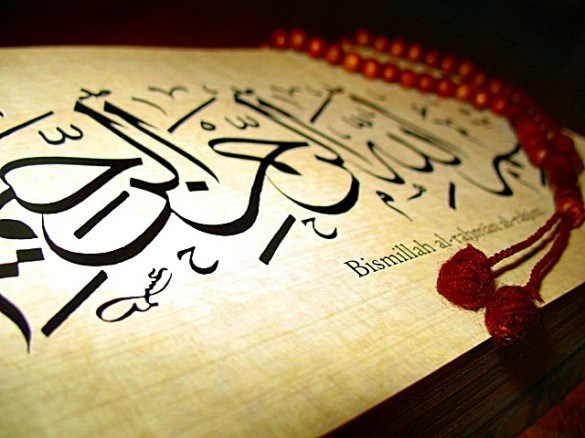 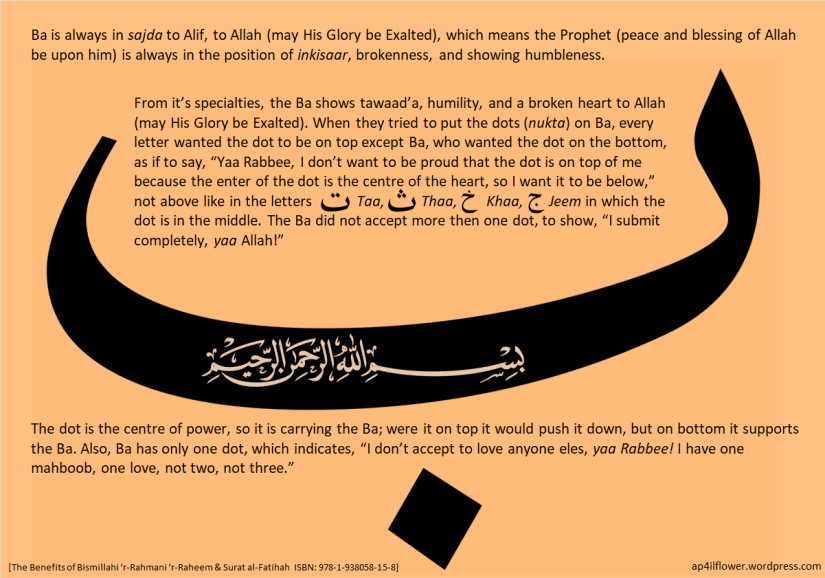 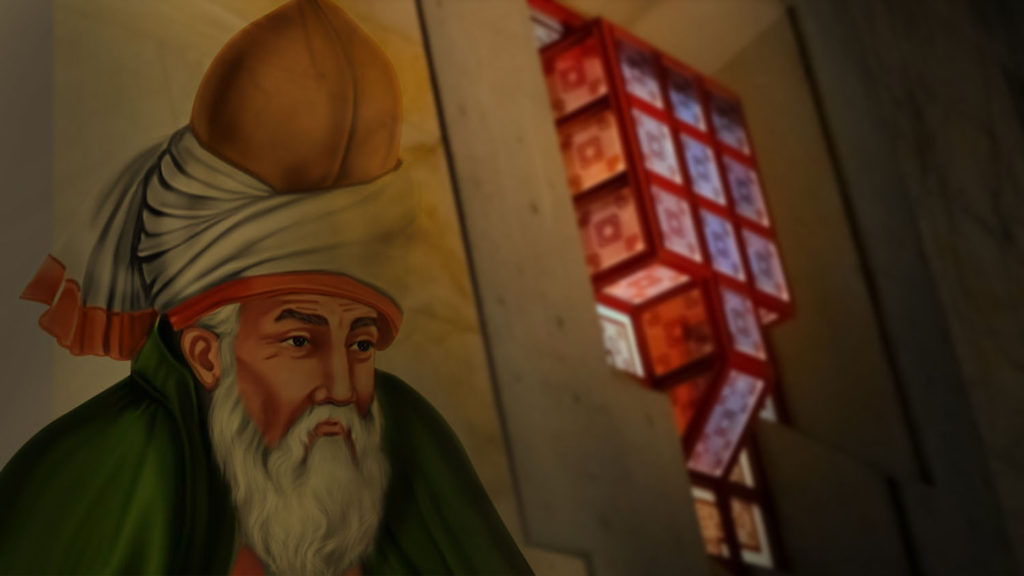 Jalal ad-Din Muhammad Rumi was a 13th Century Persian poet, an Islamic dervish and a Sufi mystic. He belonged to a family of learned theologians. Rumi was thirty-eight when an event that changed his life forever the relationship with Shams, a great Persian scholar, is one of the most extraordinary spiritual bonds known to history.

The Ismaili Centre located in Burnaby is one of six such centres worldwide. It was the first purpose-built Ismaili Jamatkhana and the first Ismaili Centre in North America. A pursuit of geometry, enclosure, symmetry, mass and the layering of symbolic decoration have generated the architectural concept and was built by architect Bruno Freschi in 1985. It stands today as beacon of light for the community and is a place for civil society to flourish through pluralism and dialogue.

© 2020 The Journey Film. All Rights Reserved.
Website Designed & Developed by Jamil Mawani
Made with ♥ by Third Eye Pro